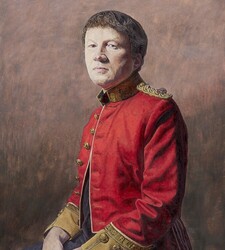 Mario Doucette is an Acadian artist from Moncton, New Brunswick. He is a painter, but he also works with video, installation, performance and Super8 film. He has been featured in many exhibitions in several Canadian museums and galleries, notably at Toronto’s Royal Ontario Museum where he was a Sobey Art Award finalist in 2008. He recently contributed work to the Oh Canada exhibition in 2012 presented at MASS MoCA (USA), in 2013 the Galerie de l’UQAM (Montreal) exhibition The Painting Project and in the National Art Gallery (Ottawa) exhibition Shine a Light: Canadian Biennial 2014. He is currently working on a new series of paintings, prints and sculptures called Harias. 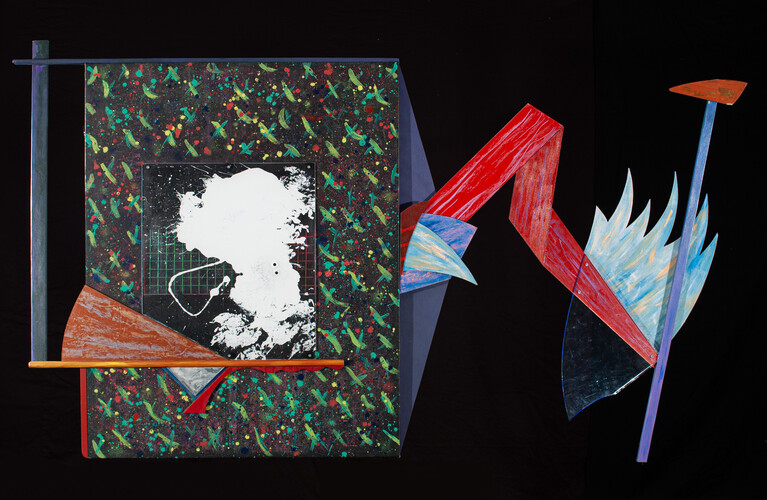 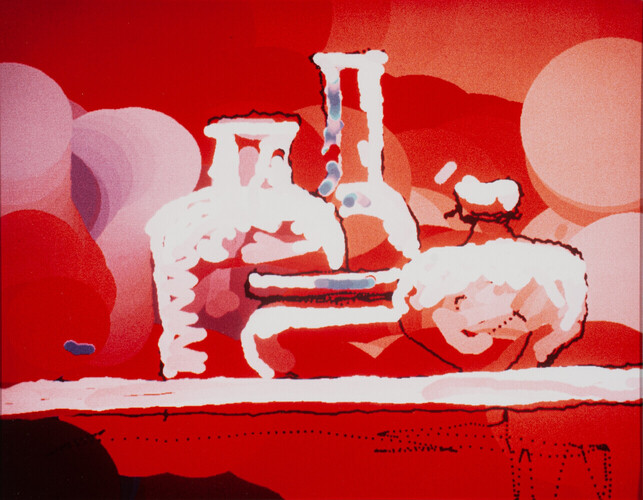 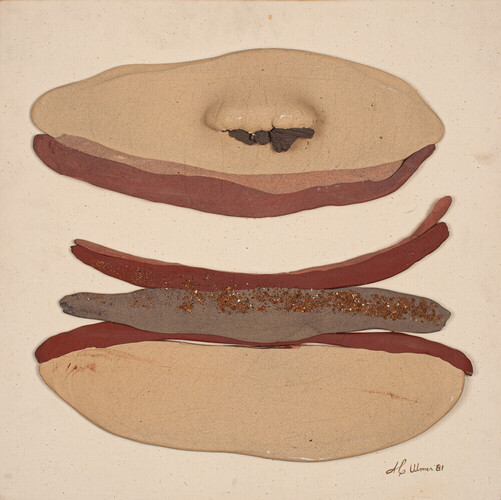 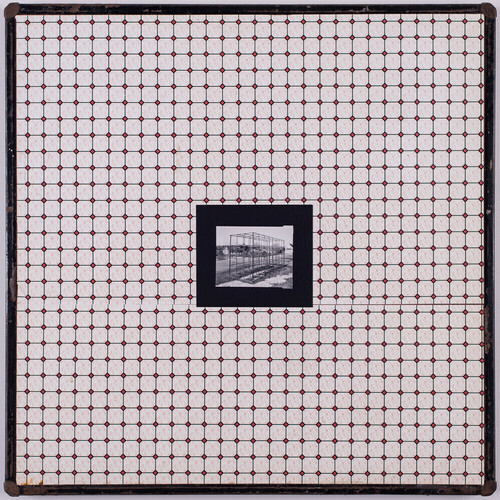 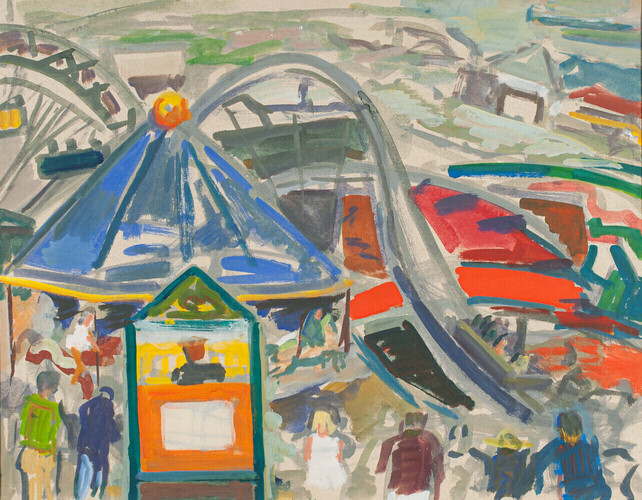 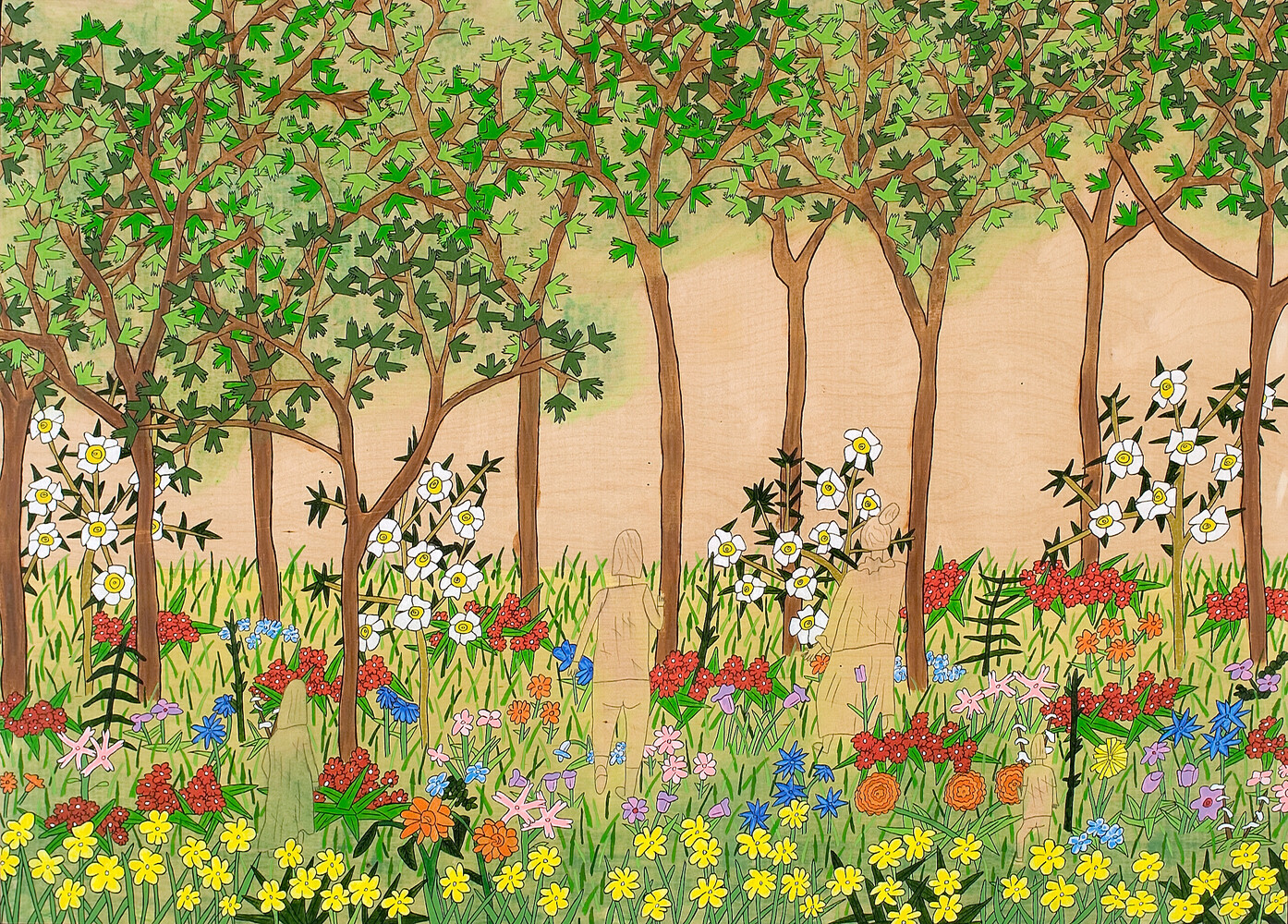