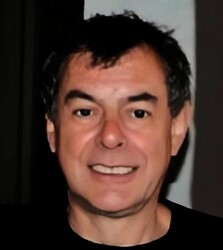 Denis Lanteigne
Denis Lanteigne is a multidisciplinary visual artist who works mainly in sculpture and photography. He regularly uses repetition of lines and forms in his creations. Originally from Caraquet, Denis obtained his B.A. in psychology from the Université de Moncton and studied graphic arts, sculpture and photography at the Collège de Bathurst. In 2003, he opened a studio in Caraquet and has been working on outdoor installations since 2011. He is also chairman of Caraquet’s Groupe Existe, and director of Galerie Bernard-Jean in Caraquet. 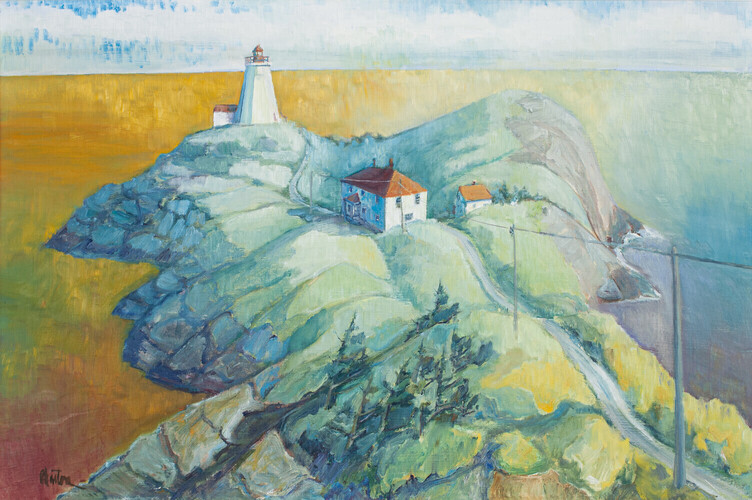 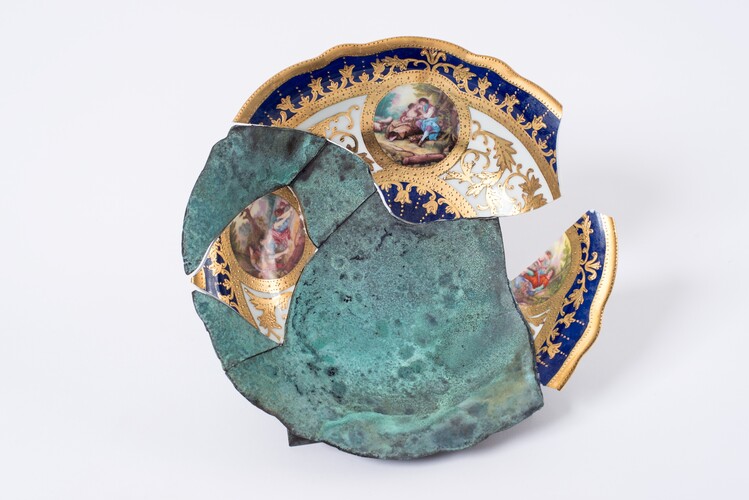 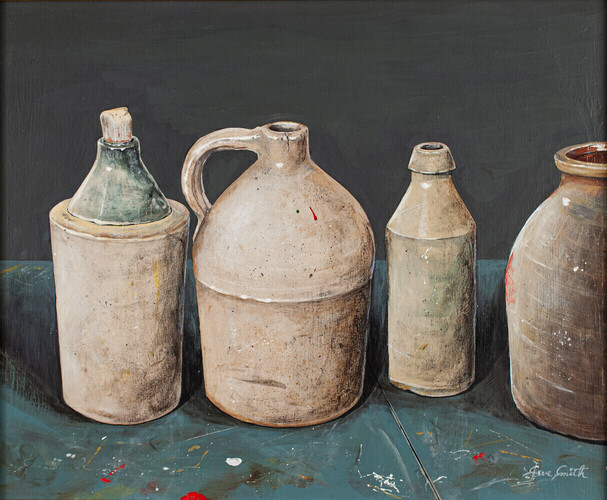 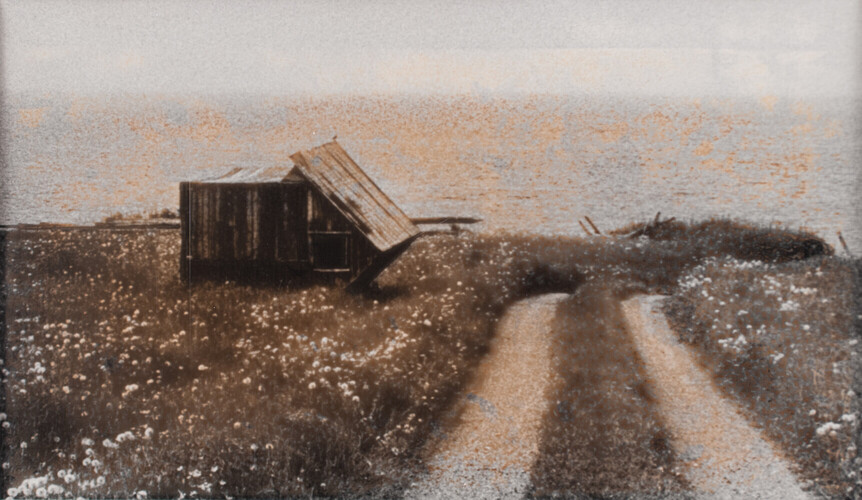 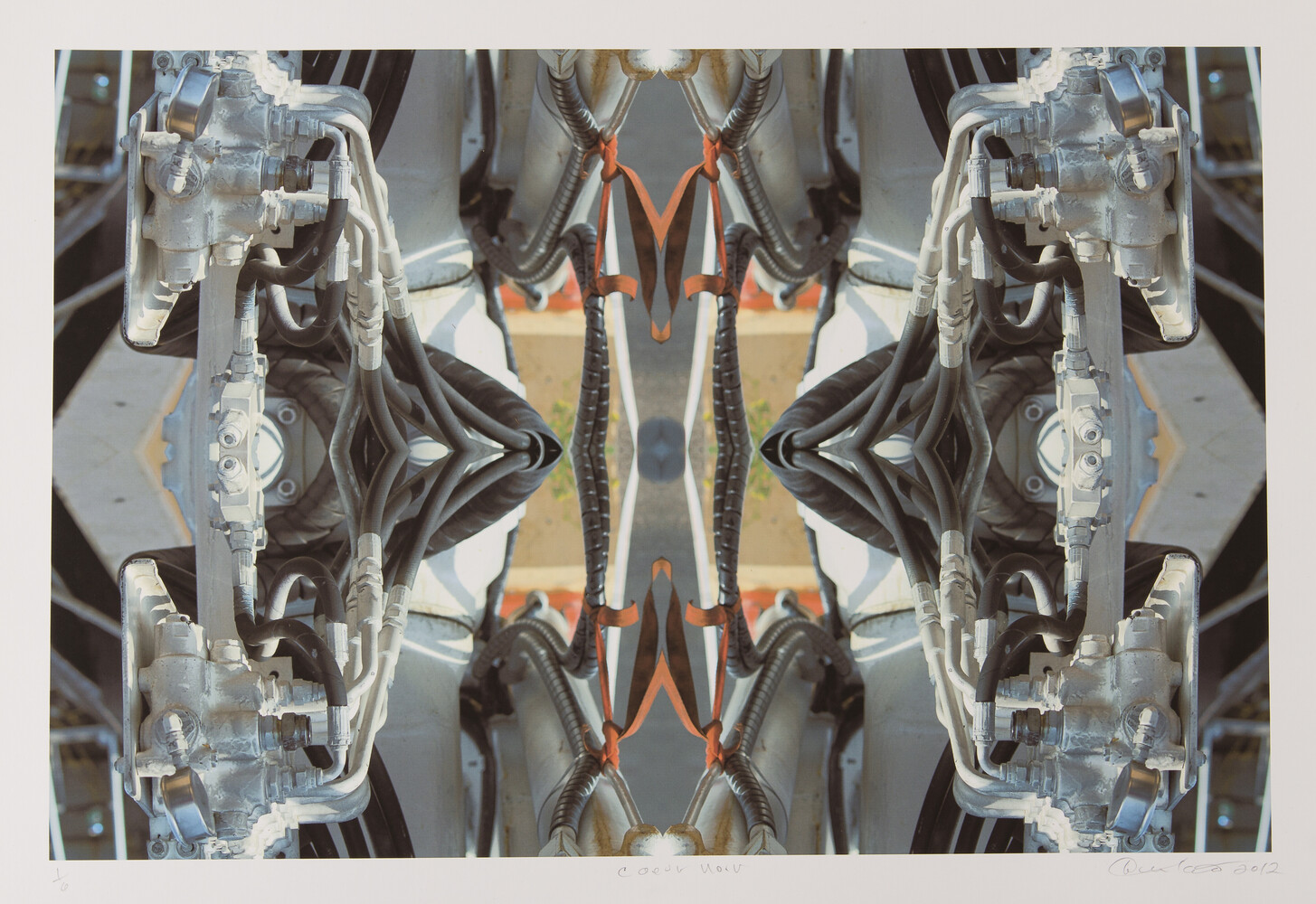