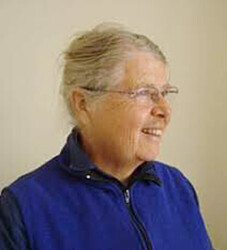 Brigid Toole Grant stands among those Fredericton artists whose painterly direction and style was informed and influenced by the presence of the UNB Art Centre and, particularly, the resident artists who impacted activities there in the short and long term since the 1940s - including Lucy Jarvis, Fritz Brandtner, Alfred Pinsky, and Bruno and Molly Lamb Bobak.

Born in Montreal, Brigid Toole Grant grew up in Fredericton, where she was introduced to art at a young age. This early art training was complemented with studies at the Montreal Museum of Fine Arts and l'École des Beaux-Arts in Montreal, although academically she completed a liberal arts degree at UNB in 1961. Then she added to her art education by registering at the Art Students League in New York, and at the City and Guilds School of London, England.

The variety of media she uses which include drawing, watercolor, oil and acrylic paint, and woodcut prints reinforce one another in her work Her subjects, too, have always been close to home - intimate interiors, scenes around home and garden, environments around Fredericton and Grand Manan, self-portraits and those of her family and friends. They are expressive representations not of singular moments or perspectives, however, but rather a synthesis of multiple impressions, feelings and associations gathered into a single tableau.

In concert with her art-making Brigid Toole Grant is widely recognized for her teaching. She has had a long association instructing painting and drawing in the department of extension at the University of New Brunswick and, since 1979, at the New Brunswick College of Craft and Design. In partnership with Molly Lamb Bobak, she offered a popular course in painting and drawing at Sunbury Shores Arts and Nature Centre in St. Andrews for many years; and conducted workshops in British Columbia, Quebec, and Newfoundland.

As an artist and art educator, she has also acted as eloquent spokesperson on arts issues both on the provincial and national forum. 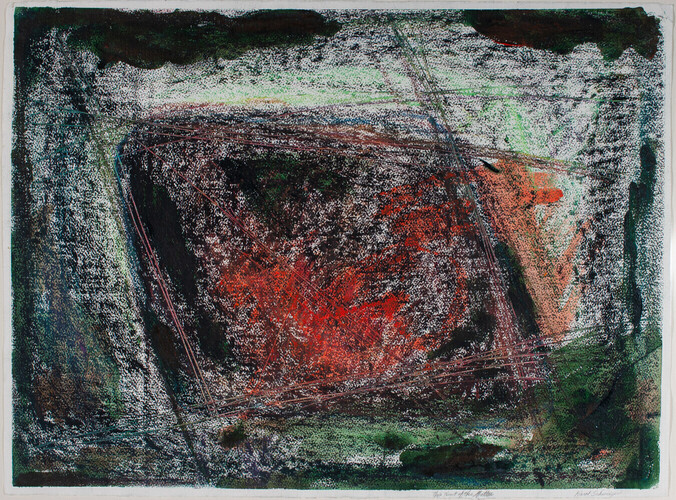 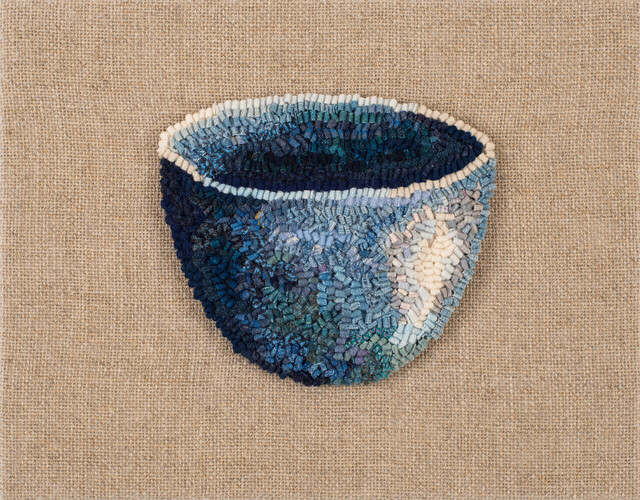 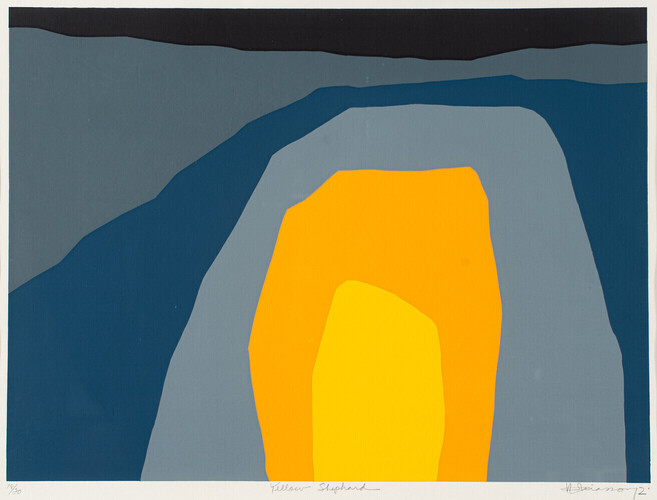 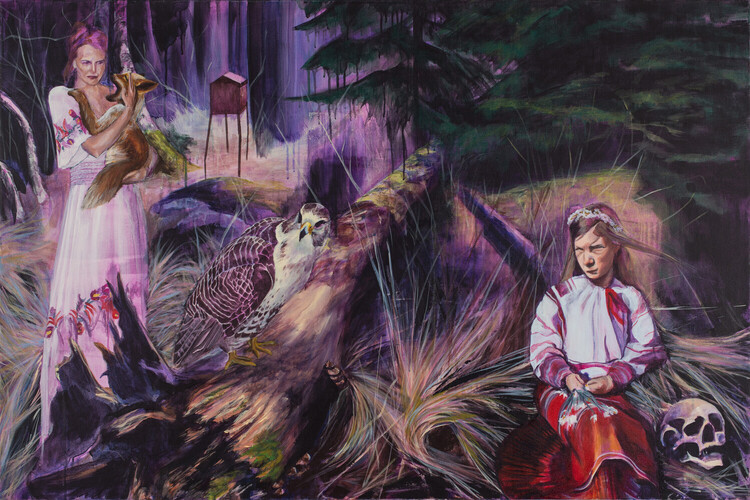 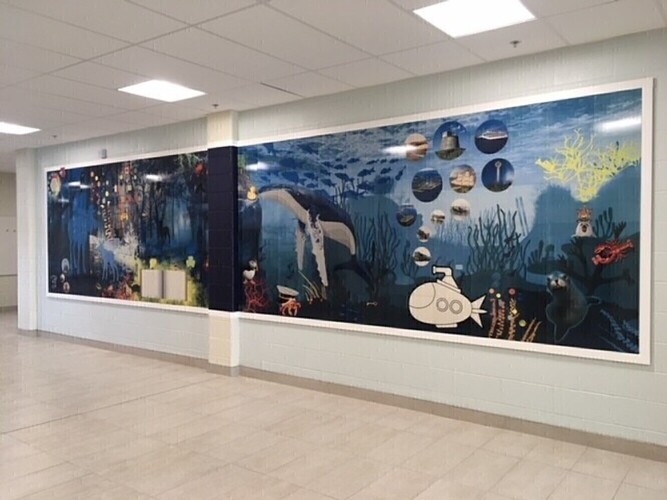 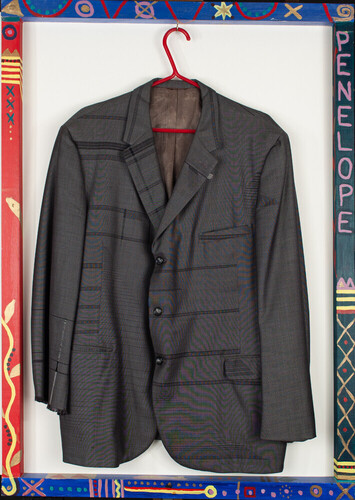 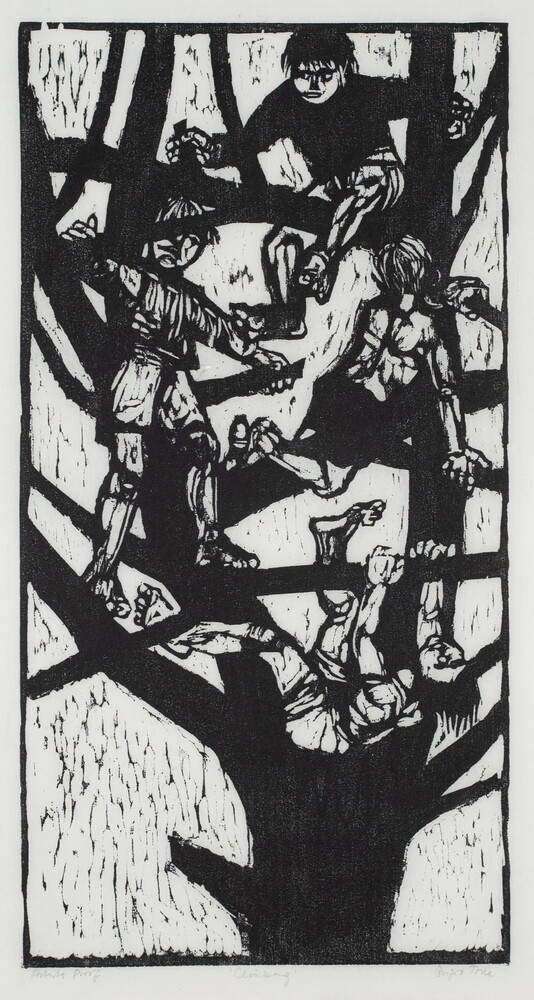