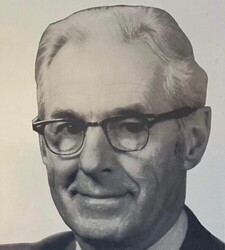 Edward Fellows was known to friends at Ted. He studied at the London Polytechnical Institute and later and later obtained his bachelor and mater's degrees in Forestry at the University of New Brunswick. Honored for his dedication to the university and his forestry achievements, he was appointed an honorary doctor of science.

Following 1`6 years with Forest Products :Laboratories of Canada and the Maritime Lumber Bureau, he established a consulting office in Fredericton. He had also worked with governments of every province of Canada, their agencies, many of the wood producing corporations, many  commissions and conferences relating to forestry, as well as the governments and forest industries of Greece, Peru and Belize.

In New Brunswick, Dr. Fellows served on several public boards and committees related to forestry and non-forestry program. Among these were the Forest Resources Study, and the task force on the Crown Land Allocation, of which he was chairman. He was a long-time member and chairman of the New Brunswick Water Authority and the Fredericton Area Pollution Control Commission.

HE was also a member of the Association of Registered Professional Foresters from 1`957 until his death in 1993.

Edward (Ted) Fellows was known as an avid photographer and a collector of classical music. 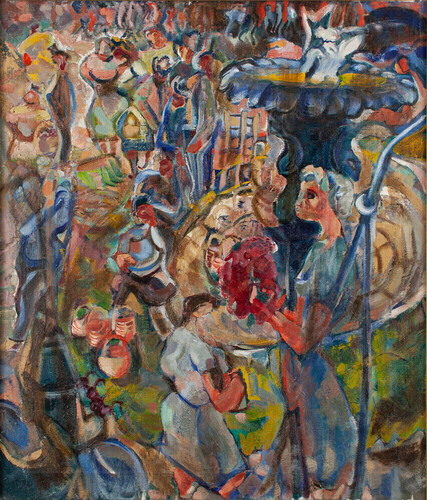 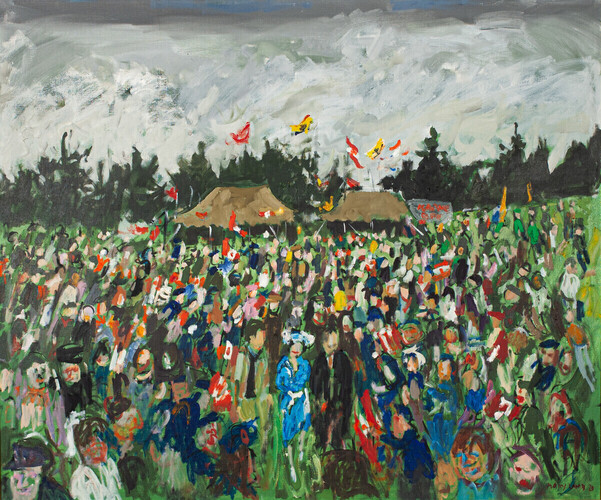 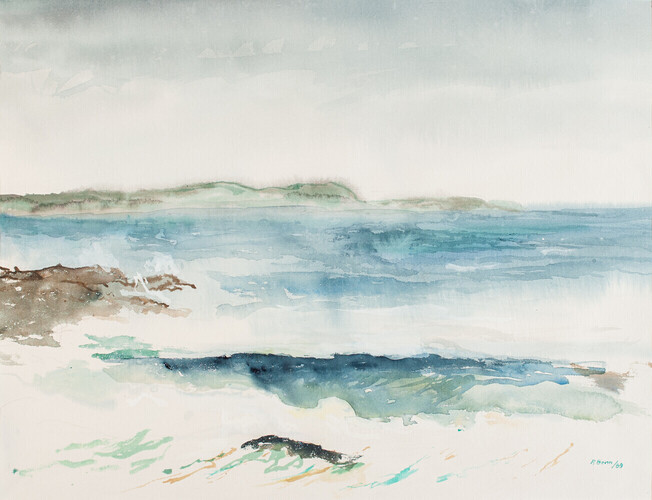 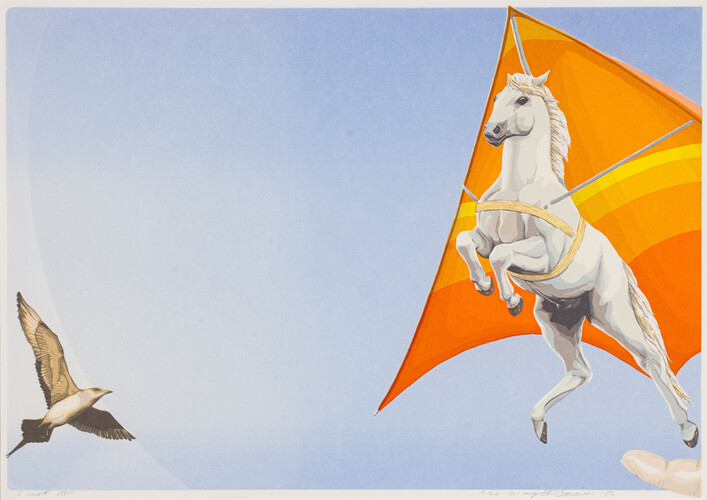 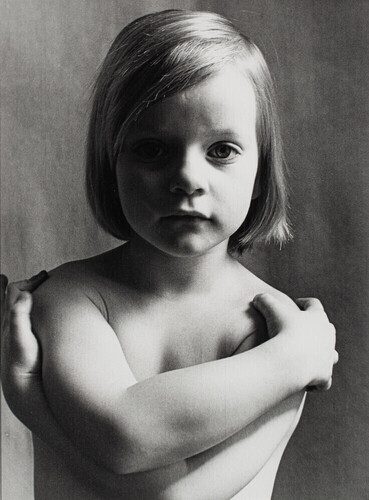 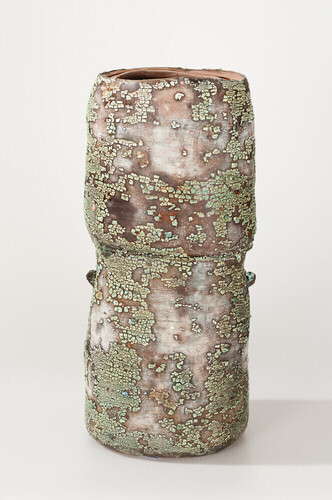 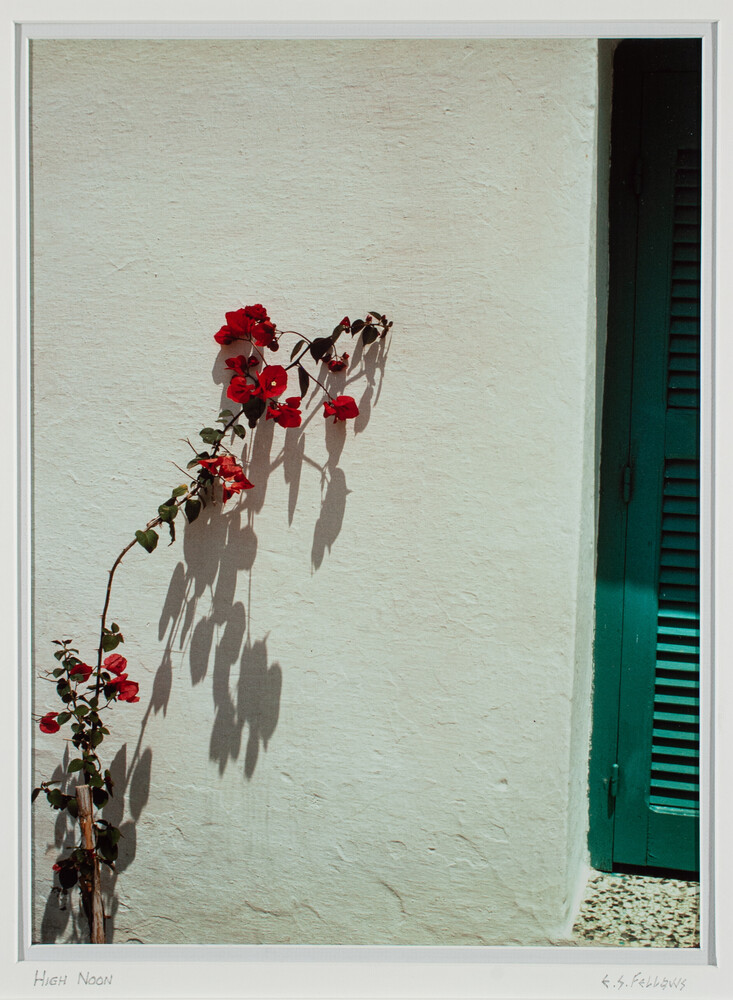