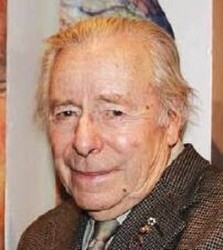 Pioneer in the domain of Acadian postmodern art, Claude Roussel studied at the Montreal School of Fine Arts (École des Beaux-Arts) in the 1950s. A prolific artist, he has been active in the visual arts for over 80 years. In 1963, founded and became the first director of the Université de Moncton Visual Arts Department and Art Gallery. His works have been featured in over 200 exhibitions and are represented in many major public and private collections. Roussel has also been involved in the creation of over 60 monumental sculpture projects. The excellence of his artistic achievements and his numerous contributions to New Brunswick’s cultural life have garnered him a plethora of awards, including the Ordre de la Pléiade (1982), the Order of Canada (1984), the Order of New Brunswick (2002) and the New Brunswick Lieutenant-Governor’s Award for his lifetime body of work (2005). Claude Roussel has thus played a pivotal role in the development of the visual arts in Acadia and across Canada. 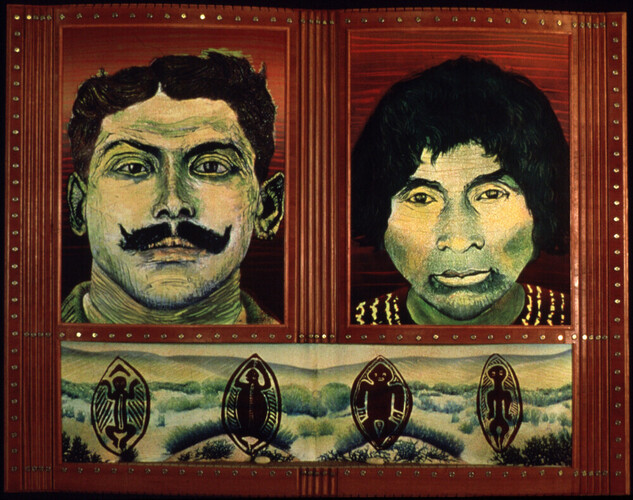 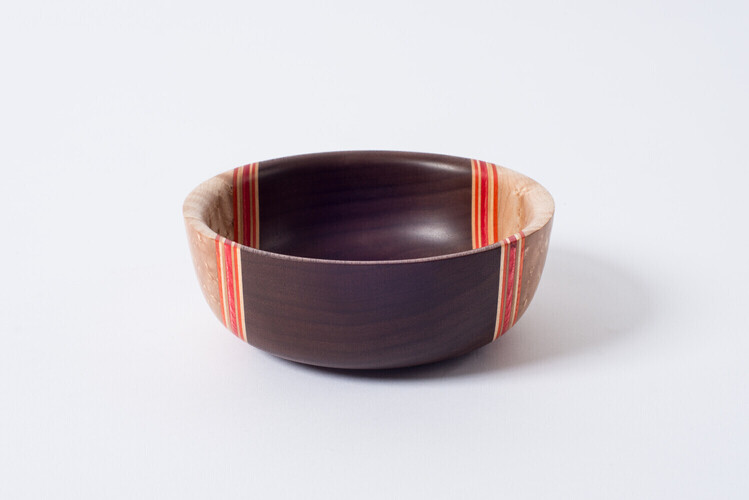 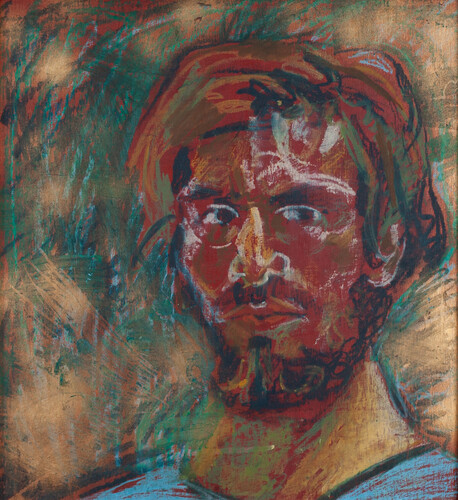 Self Portrait with Gold Spots, 1985 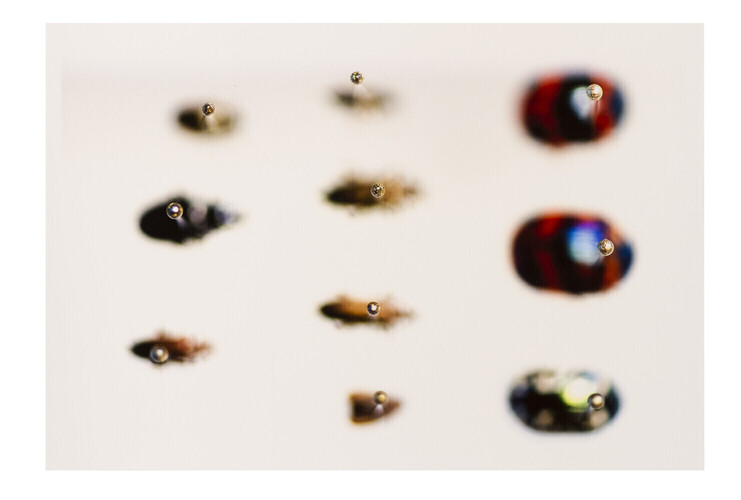 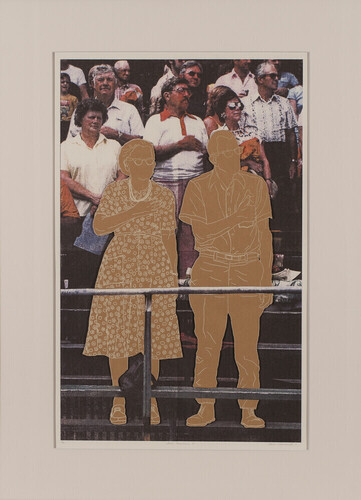 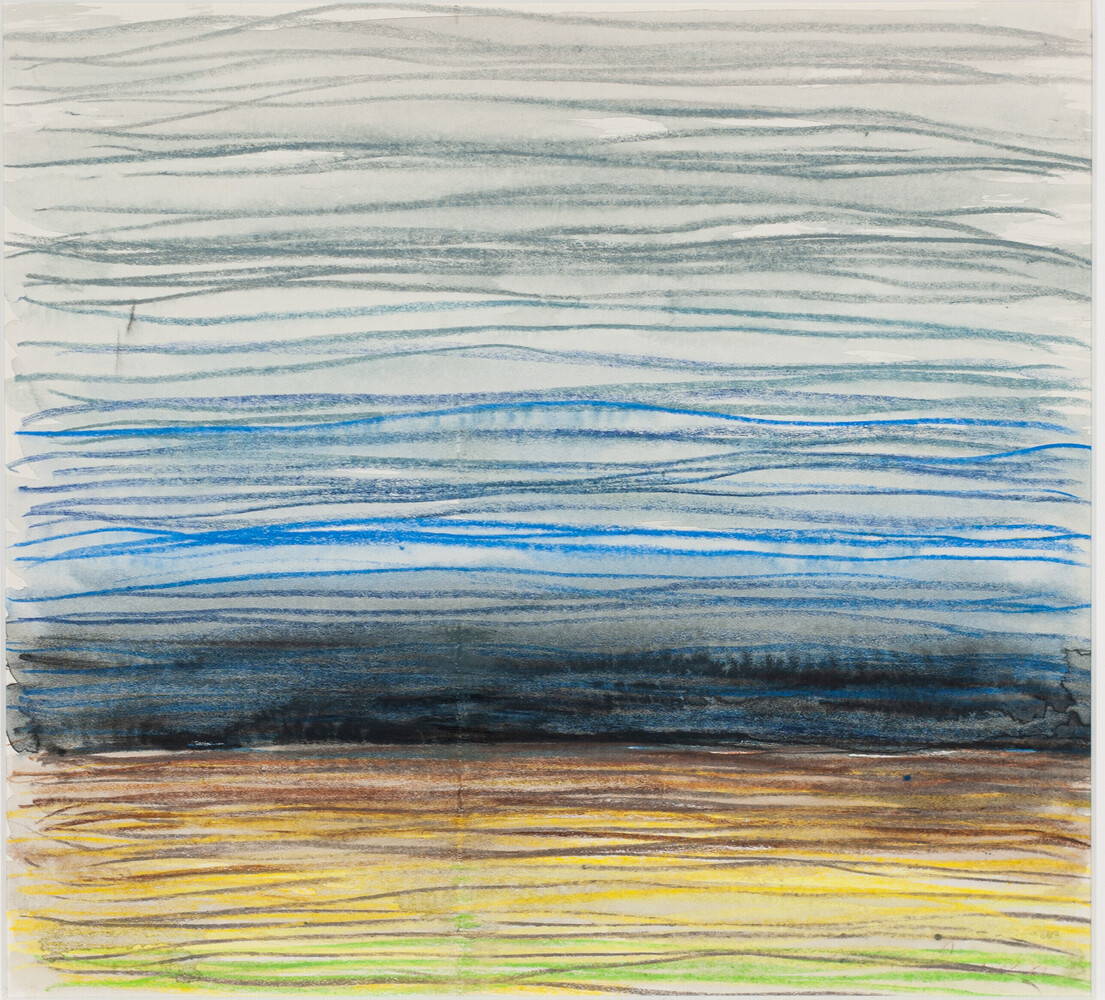