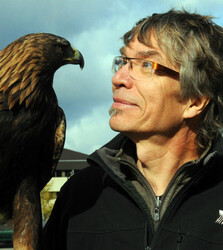 Peter Powning
Since 1970, Peter Powning has lived and worked as an artist in the hills of southern New Brunswick. While Powning’s award-winning work is shown internationally, it is imbued with qualities distilled from a life lived close to the silence, space and seasonal rhythms of his home. He works in a wide range of media, often combining glass, cast bronze, stone, ceramics and steel. He has produced numerous large public art commissions across Canada. His work is also featured in many museum collections internationally. Powning’s awards and honours include the Governor General’s Bronfman Award, the Lieutenant Governor’s Award for High Achievement in the Arts, as well as an honorary doctorate from the University of New Brunswick. 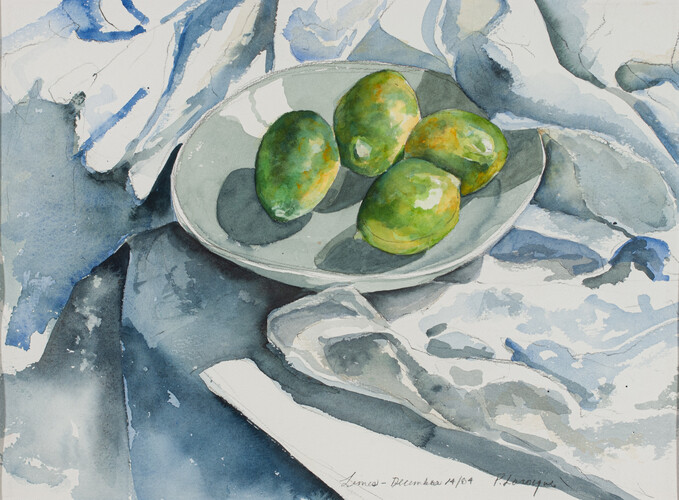 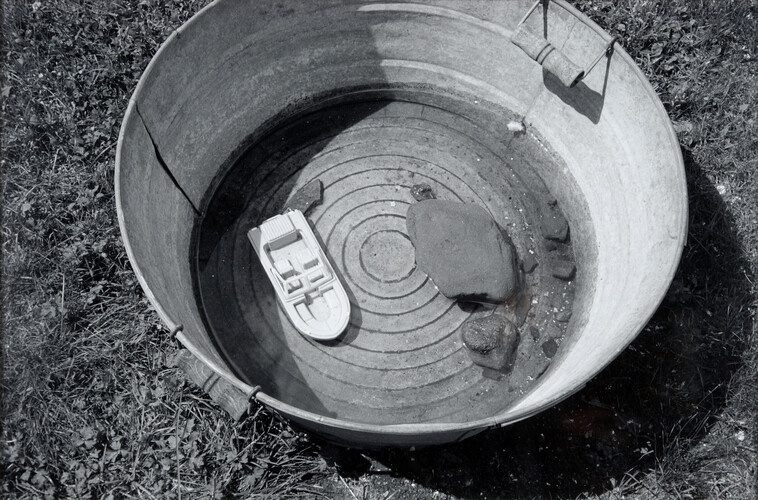 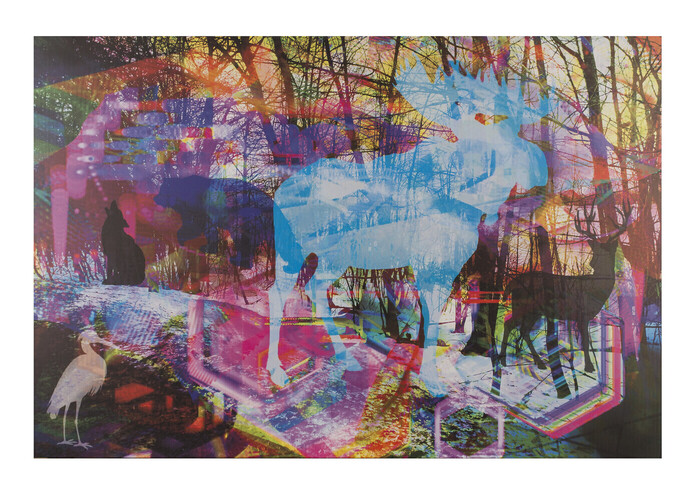 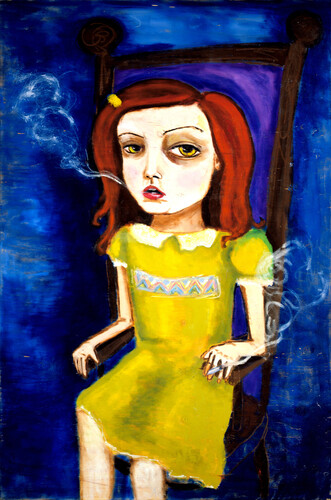 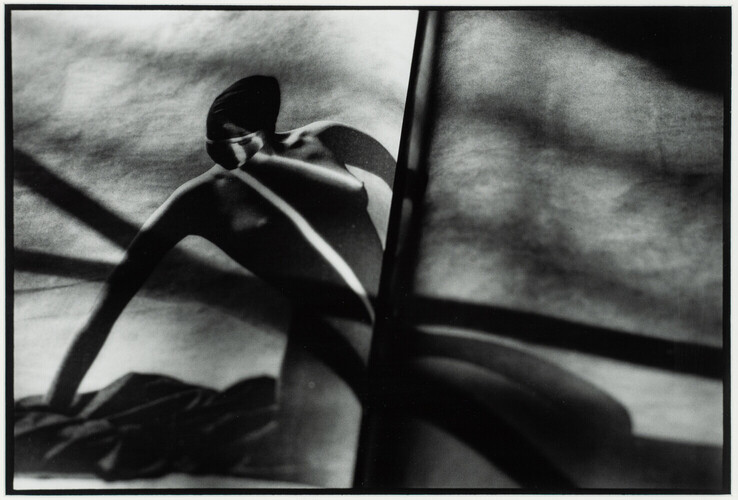 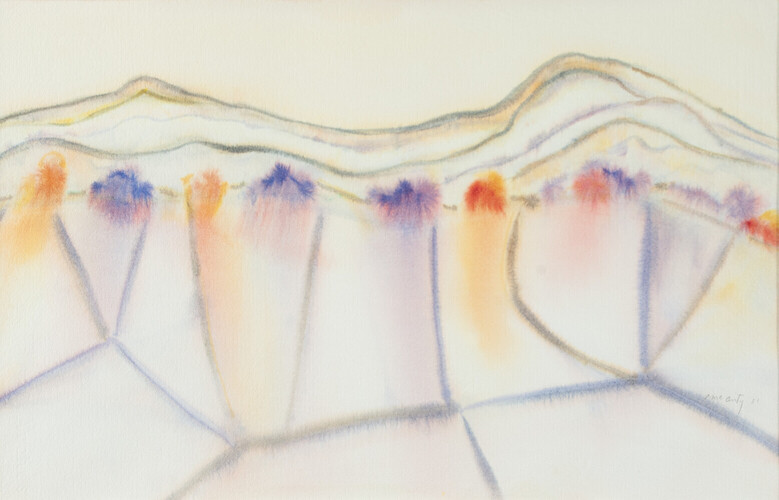 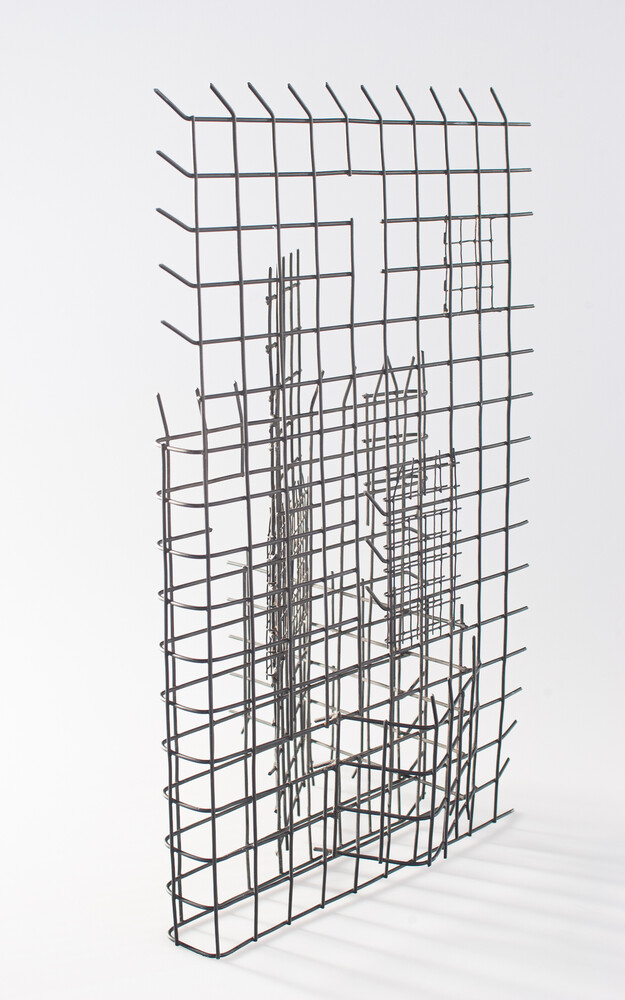