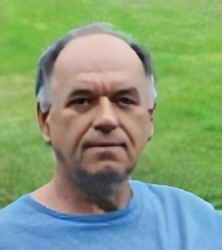 Istvan Zsako
Before immigrating to Canada, Istvan Zsako studied at the Hungarian Academy of Fine Arts, in Budapest. Dividing his time between Baie Verte and Hungary, he sculpts mainly in stone as well as working in other media. He has received numerous prizes, awards, and scholarships in both countries. His work is in Canadian, Hungarian, and other collections. 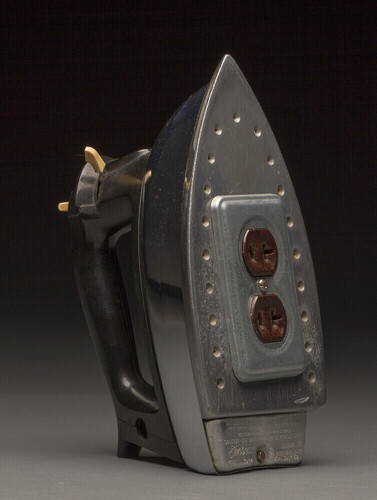 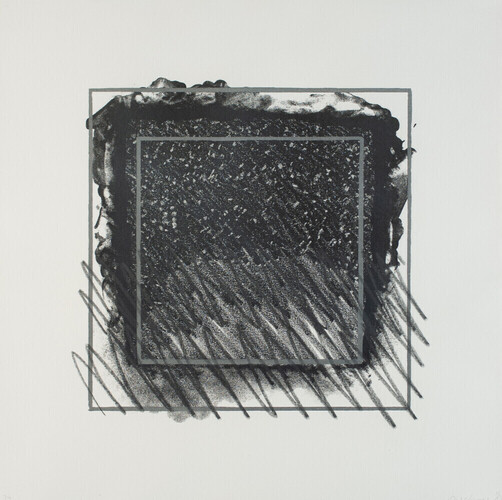 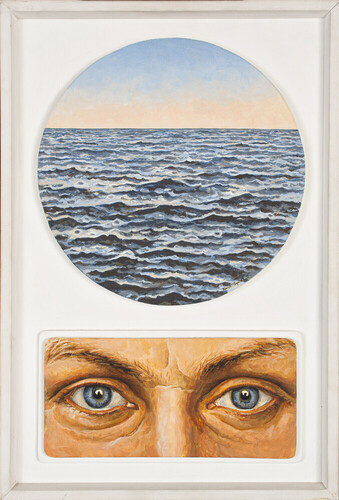 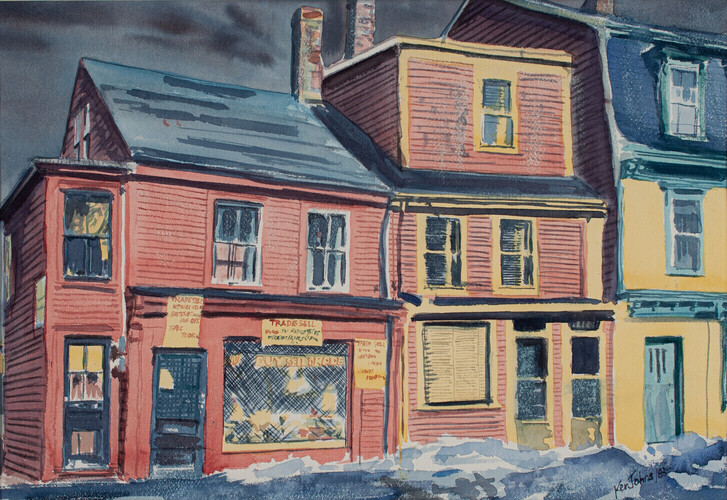 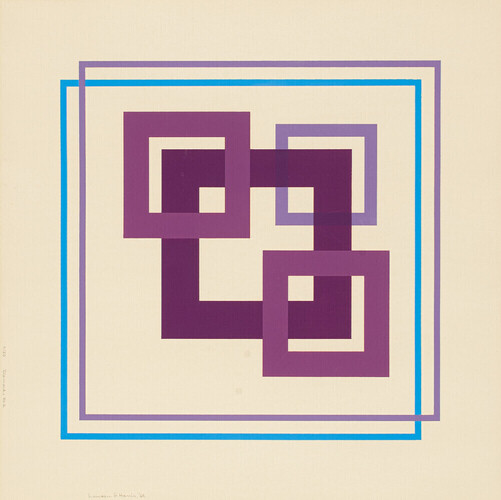 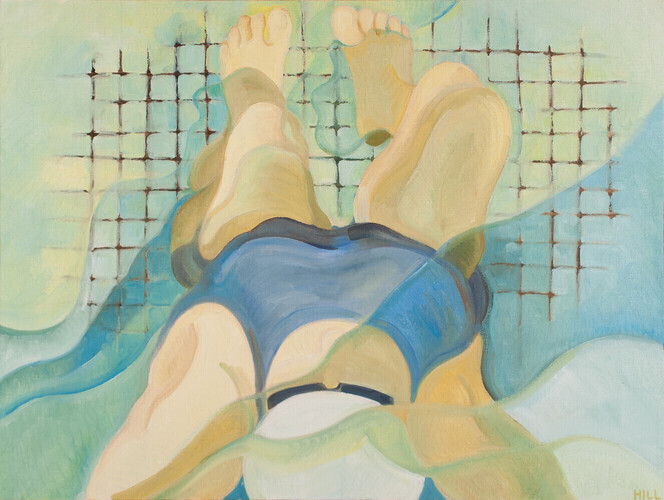 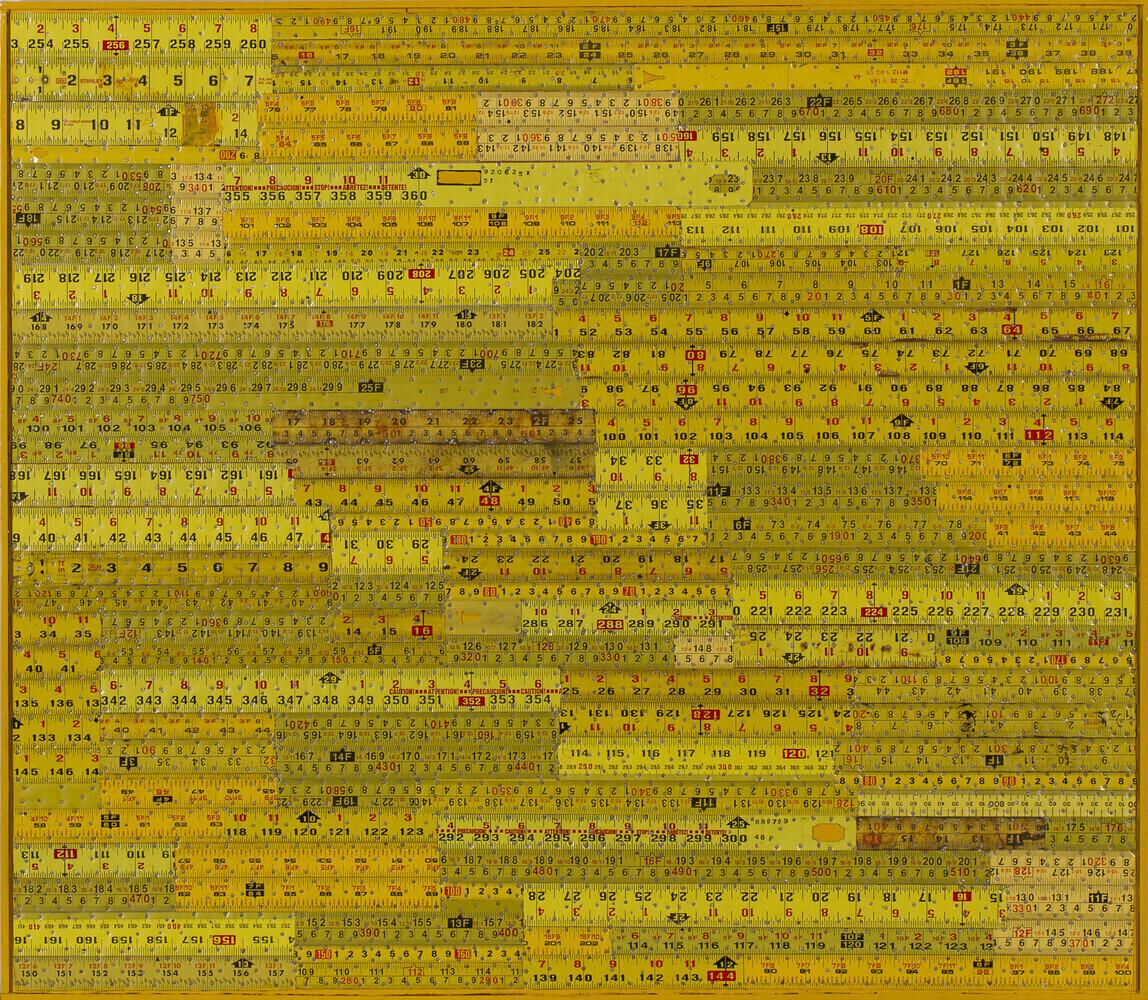