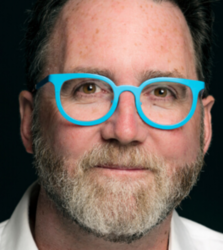 He is the author of numerous catalogue essays, as well as articles for Canadian and American art magazines. In 2000 he received the Christina Sabat Award for Critical Review in the Arts. He was the Visual Arts Columnist for the Daily Gleaner (Fredericton) and Here (Saint John) and is the Editor-in-Chief of Billie: Visual Art Atlantic.

He is a graduate of the Nova Scotia College of Art and Design (Bachelor of Fine Arts) and the University of Windsor (Master of Fine Arts). 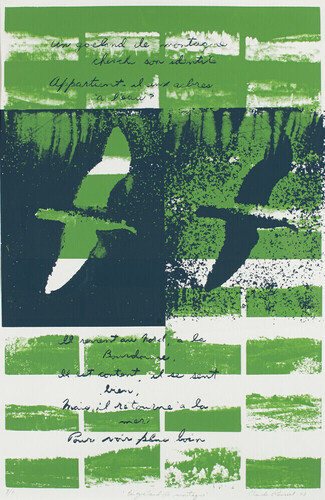 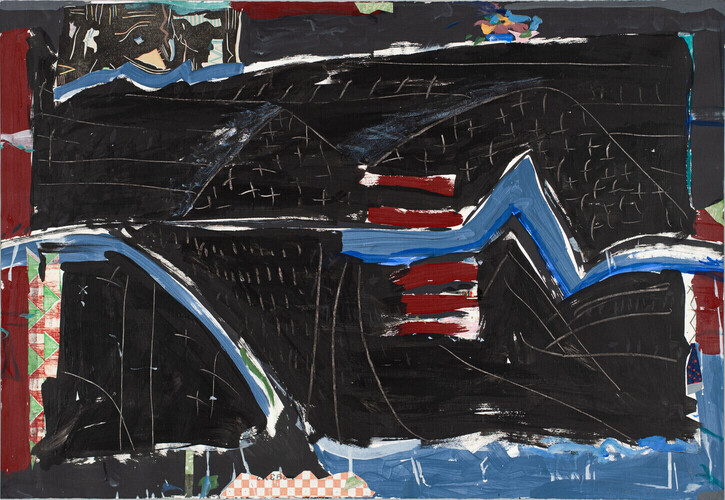 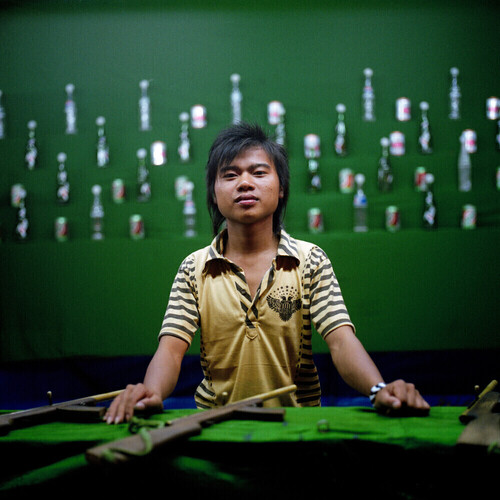 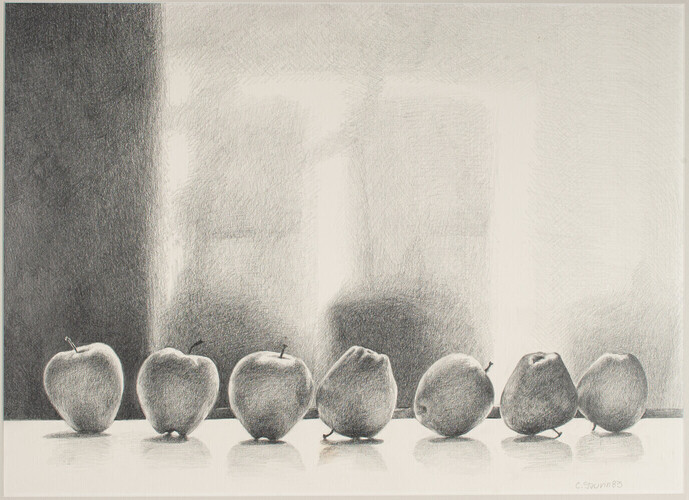 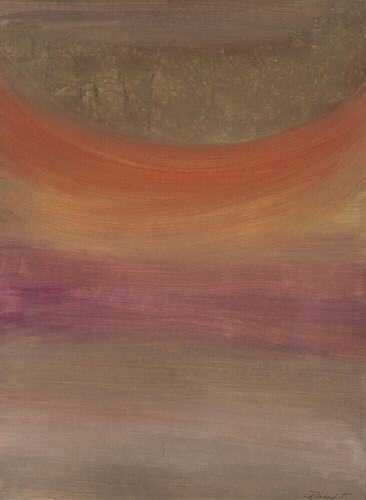 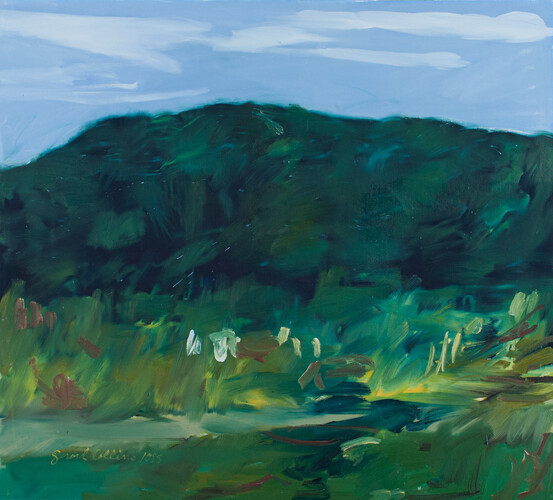 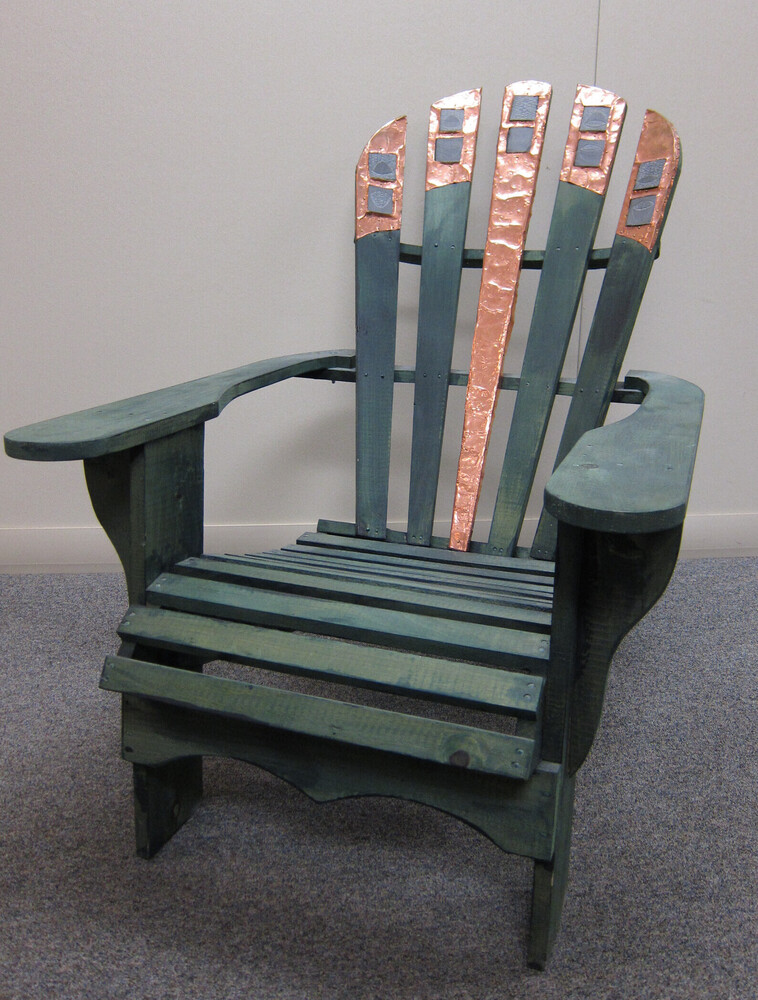