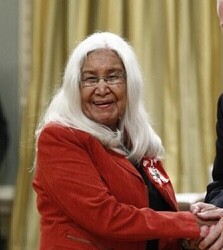 Her work has appeared in exhibitions at the Clement Cormier Gallery in Moncton, at the Université Saint-Louis in Edmundston, as well as in group exhibitions in Canada and the United States. Her work is included in the collections of the National Indian Art Centre, the University of Moncton, and the Canadian Museum of History's permanent collection.

Many of her famous pieces, all held at the New Brunswick Art Bank, include Crane Woman, Abenaki Woman, and Moose with a Woman's Spirit.

In 1990, she was curator for a touring exhibition of art by native women, Changers: A Spiritual Renaissance.

She was the subject of a short National Film Board film Minqwon Minqwon by Catherine Martin which was produced in 1990. Bear advocated for work to be done in attaining the peaceful existence that existed between men and women in North America before the arrival of the Europeans. 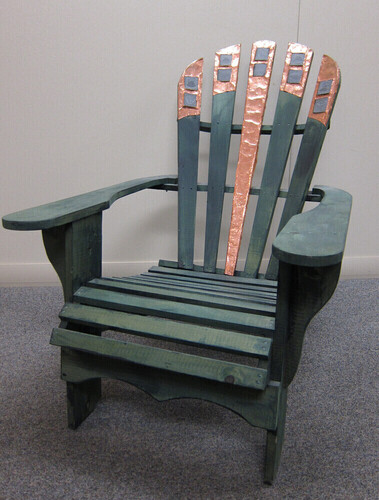 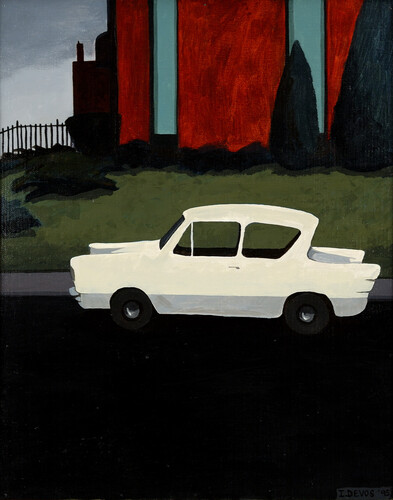 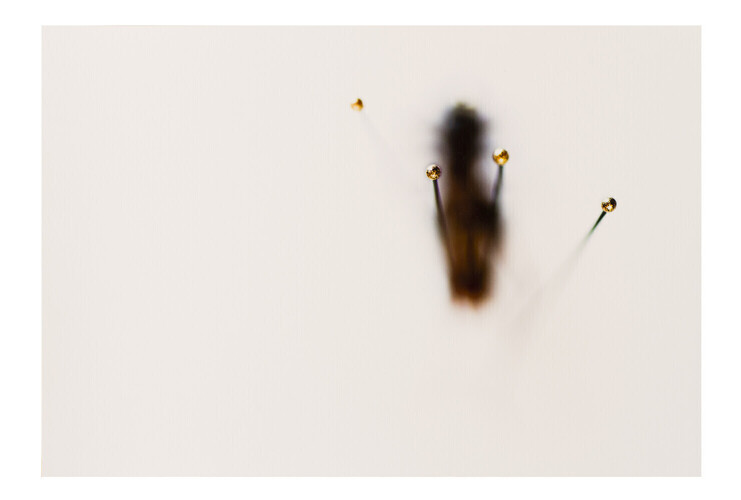 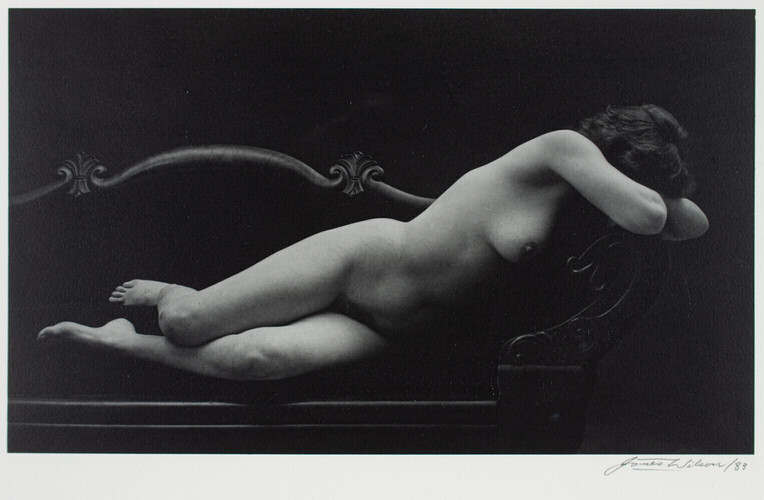 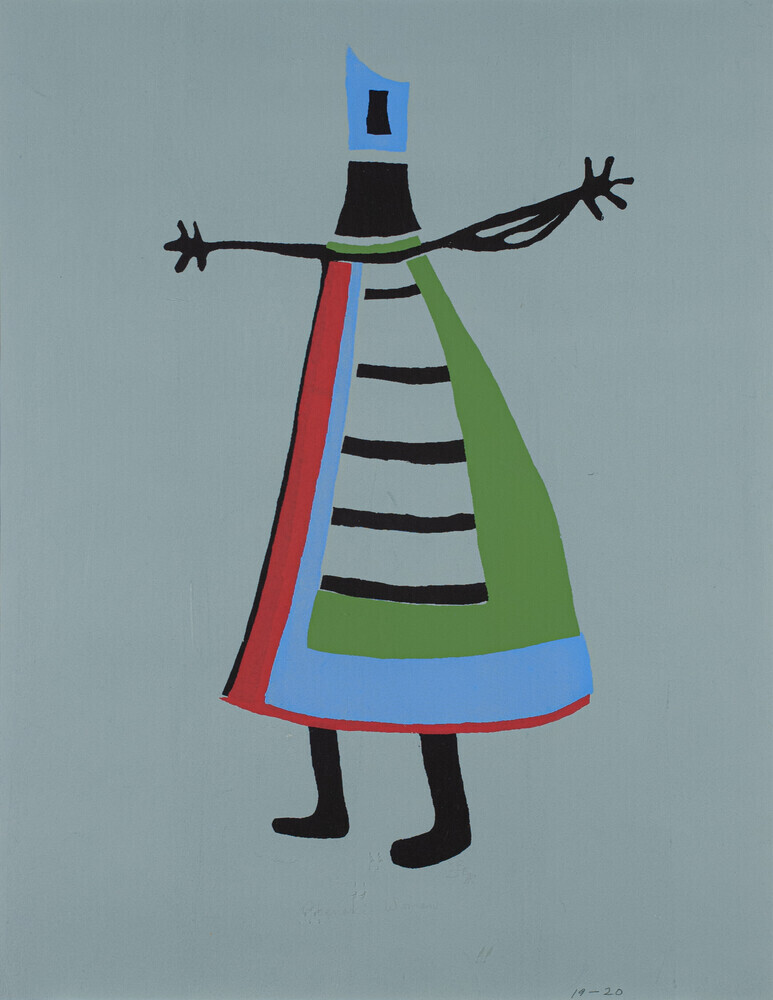