In 2018, Nebula was commissioned by the Province of New Brunswick for the Le Marais and Antonine-Maillet Schools in Dieppe as a pilot project as part of the Public Art Policy for New Brunswick. This represents a government investment of $20,000. The piece is now part of collectionArtNB.

The artwork is a multi-colored abstract painted mural. Motifs include stars, leopard print, abstract shapes, lines and hibiscus flowers. According to Betts, the stars represent stars in the sky, but also shine to brighten the children’s day throughout school. The leopard print is symbolic of 1980s fashion, as well as being a joyful print. The hibiscus flowers celebrate growth of the students as they learn and go through school. The blue flower reflects the colour on the exterior of the building. Betts also referenced the colours and symbols of the Acadian flag.

“I aim to rethink the very parameters of contemporary painting, and my work touches on many pertinent and pressing concerns around the practice of chromatic mark making, and how these relate to artistic ideals in the 21st century.” – Jared Betts 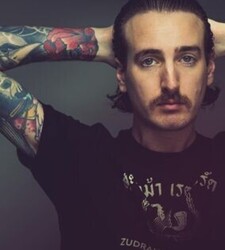 Jared Betts
Born in Moncton in 1983, Jared Betts earned a Bachelor of Fine Arts from NSCAD University. He has exhibited in over sixty group and solo shows in Canada, Paris, Costa Rica, and Iceland. Jared is represented by Ingrid Mueller Art + Concepts in Fredericton and Francophilie in Paris, France. 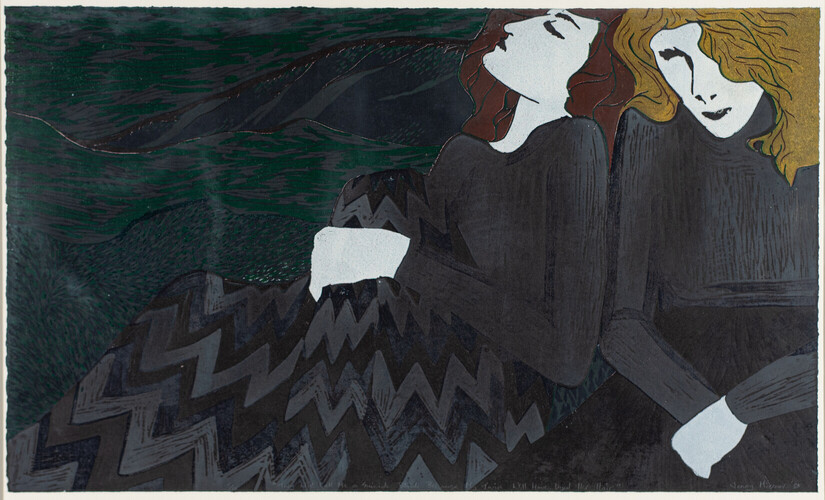 They Will Call Me a Suicide Blonde, 1980 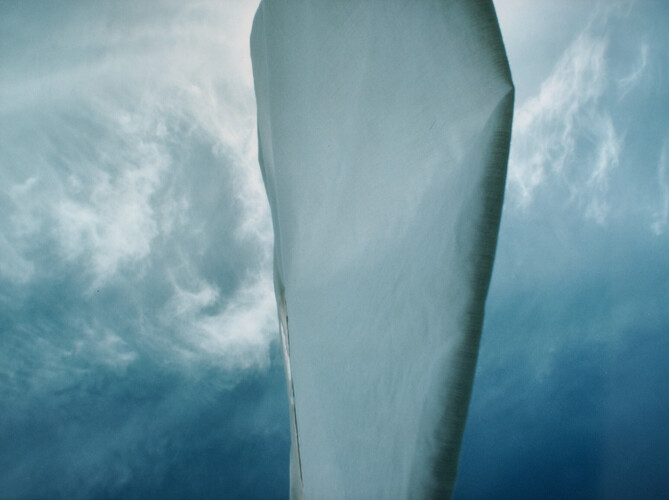 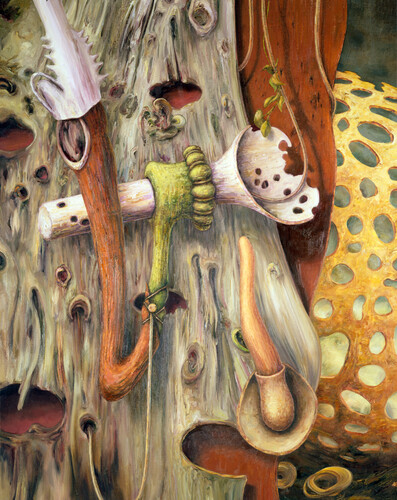 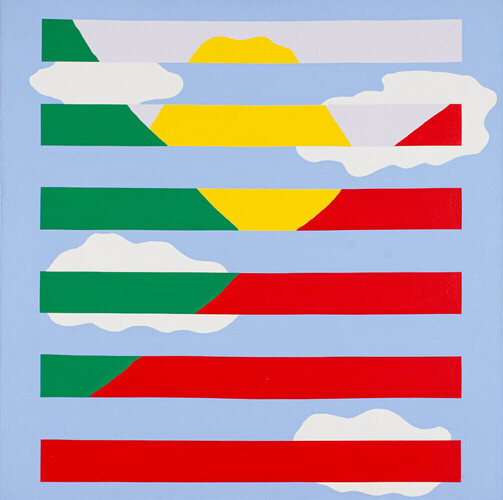 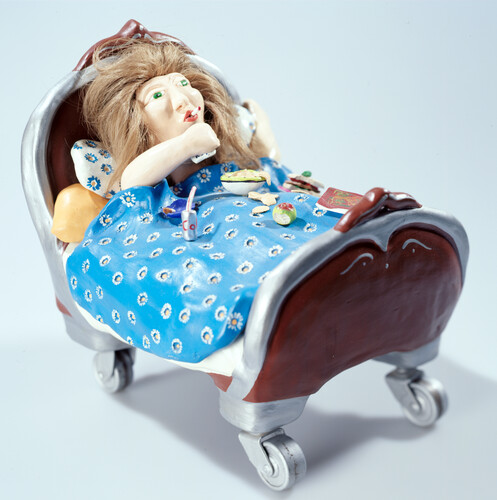 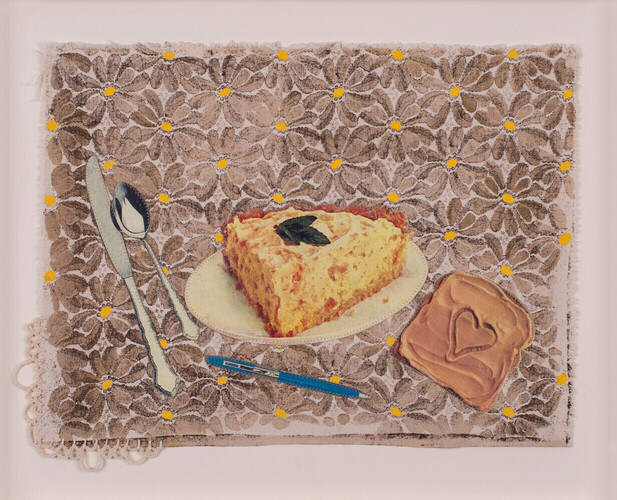 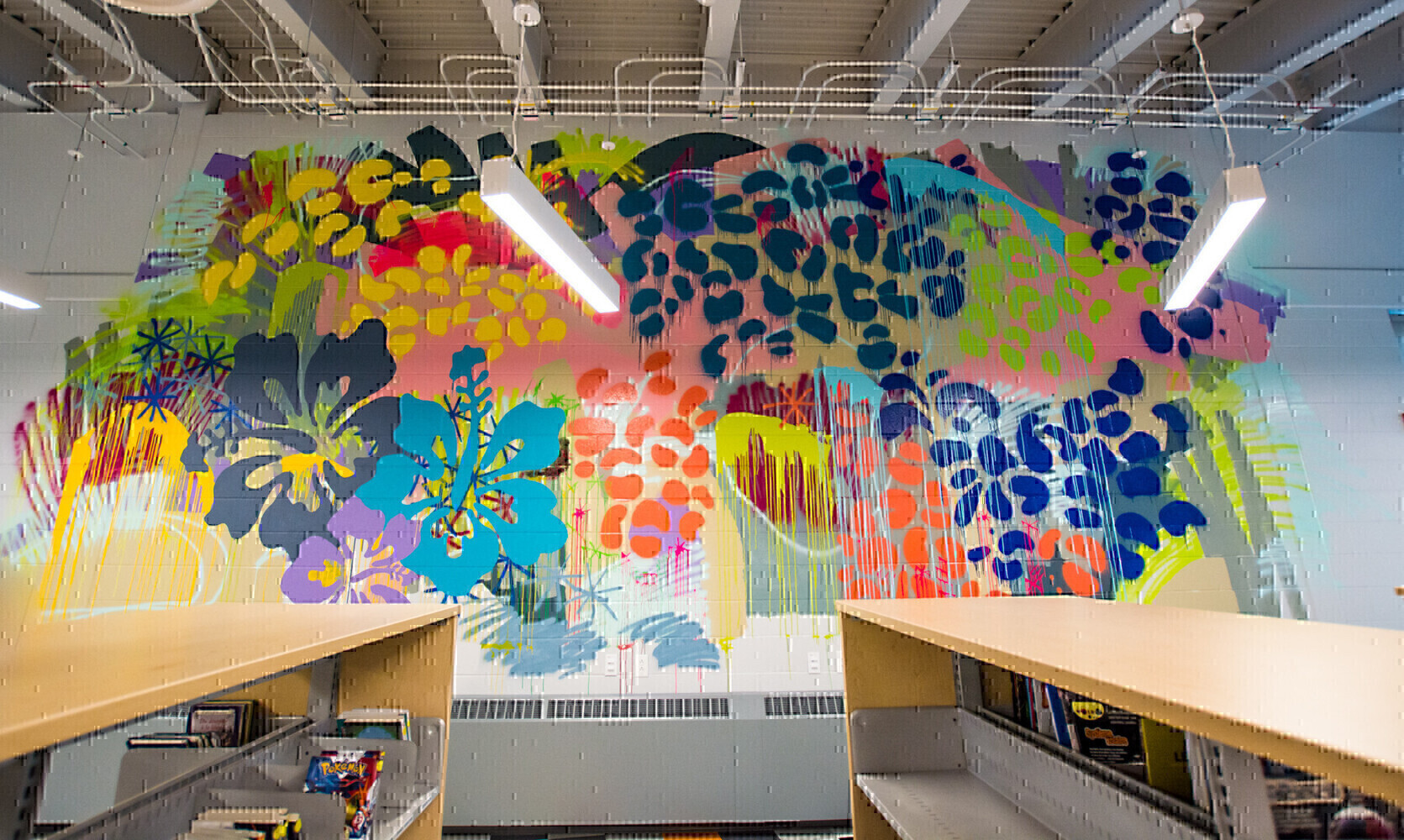