The Place We Gather

In 2020, The Place We Gather was commissioned by the Province of New Brunswick for the Mount Carleton Lodge at Mount Carleton Provincial Park as part of the Public Art Policy for New Brunswick. This represents a government investment of $31,500. The piece is now part of collectionArtNB.

The artwork is a wooden sculpture. The two artists collaborated on the design and production of a large wood piece featuring16 paddles carved and painted to showcase Mi’gmaq and Wolastoqiyik imagery and hieroglyphs telling the story of Mount Carleton. The piece also incorporates a wooden depiction of the Sun, Mount Carleton, a Wolastoqiyik canoe, a Mi’gmaq canoe, and the Tobique River and Nepisiquit River. According to the artists:

The Place We Gather is a celebration and awareness of the history of the land and territory told from an Indigenous perspective. The overall piece is an acknowledgment of the land that have been (and still are) stewards of the unceded lands of Mi’gmaq and Walostoq people. The pattern and design of the canoes reflect what nation they came from. The Walostoq canoe had a more traditional shape along with a double curve motif design at the head of the canoe. The Mi’gmaw canoe has a more curved design along with the symbol that represents the seven districts of Mi’gmagi.
The joining river systems meet at Mount Carleton from the Tobique river and Nepisiquit River that were traditional routes used by the Walostoq and Mi’gmaq respectively. The salmon are a bountiful resource and they are represented in traditional Mi’gmaq petroglyph design.
The mountain in the background is a representation of Chief’s point. The motif pattern that runs along the mountain represents a gathering of people for ceremony and the path below it is the distance they traveled through their traditional territory.
The symbol within the sun the traditional petroglyph eight-pointed star that predates contact from Europeans. Finally, the sun rays/paddles coming from the sun tell the story of Mount Carleton. There are 16 paddles that represent the 6 Walostoq communities, 9 Mi’kmaq communities and the soon to be acknowledged Passamaquoddy First Nations. The story that is told in the paddles highlights the rich history of the land.

To learn more about the meaning of the paddles, click here. 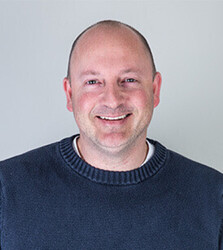 Charlie Gaffney
Charlie Gaffney is a Wolastoqiyik visual artist and educator who holds both a Masters Degree in Education, Bachelors Degree of Education from the University of New Brunswick and a Bachelor of Arts degree from St. Thomas University. His current studio practice combines mixed media techniques that are applied to his art works that reflects a sensitivity and knowledge of Indigenous Culture. Charlie has been carving since 1988 and was original taught by local master carver Ned Bear. 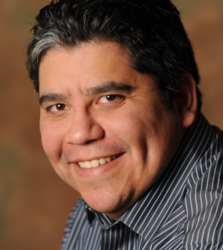 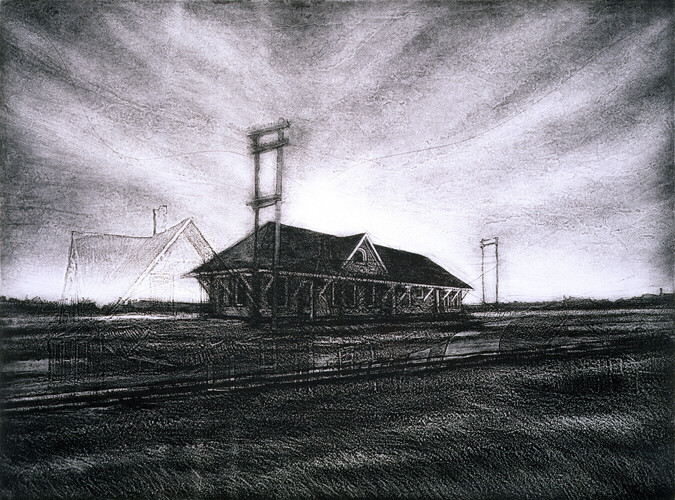 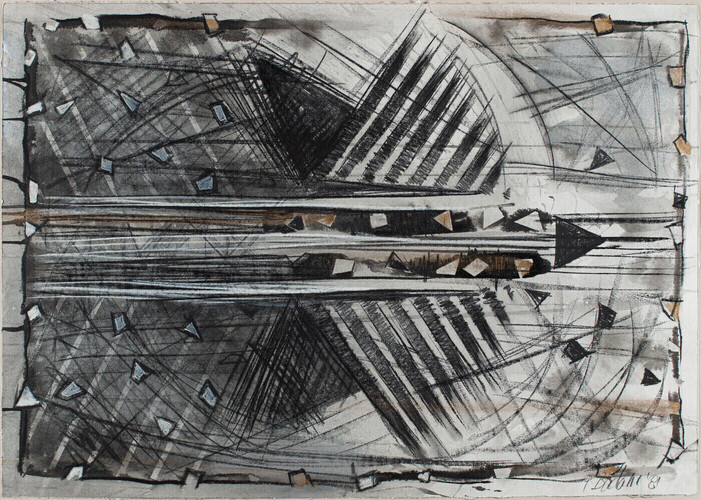 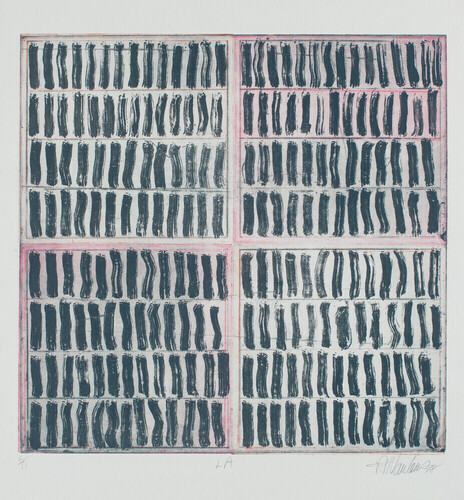 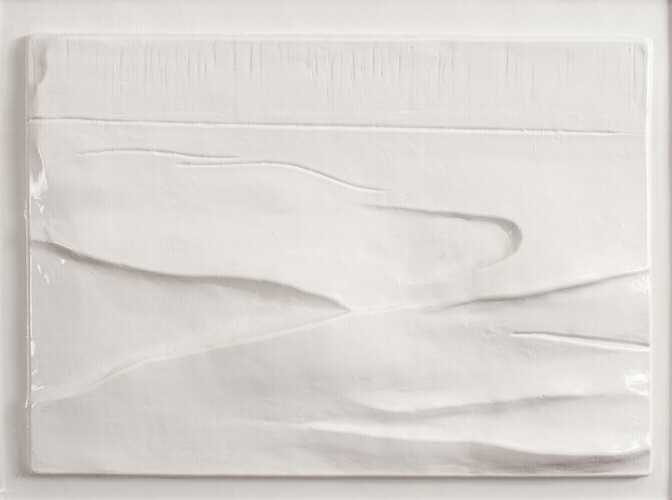 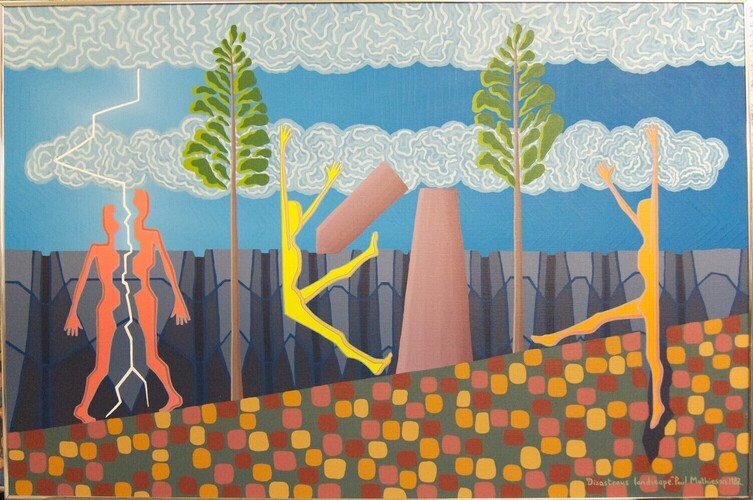 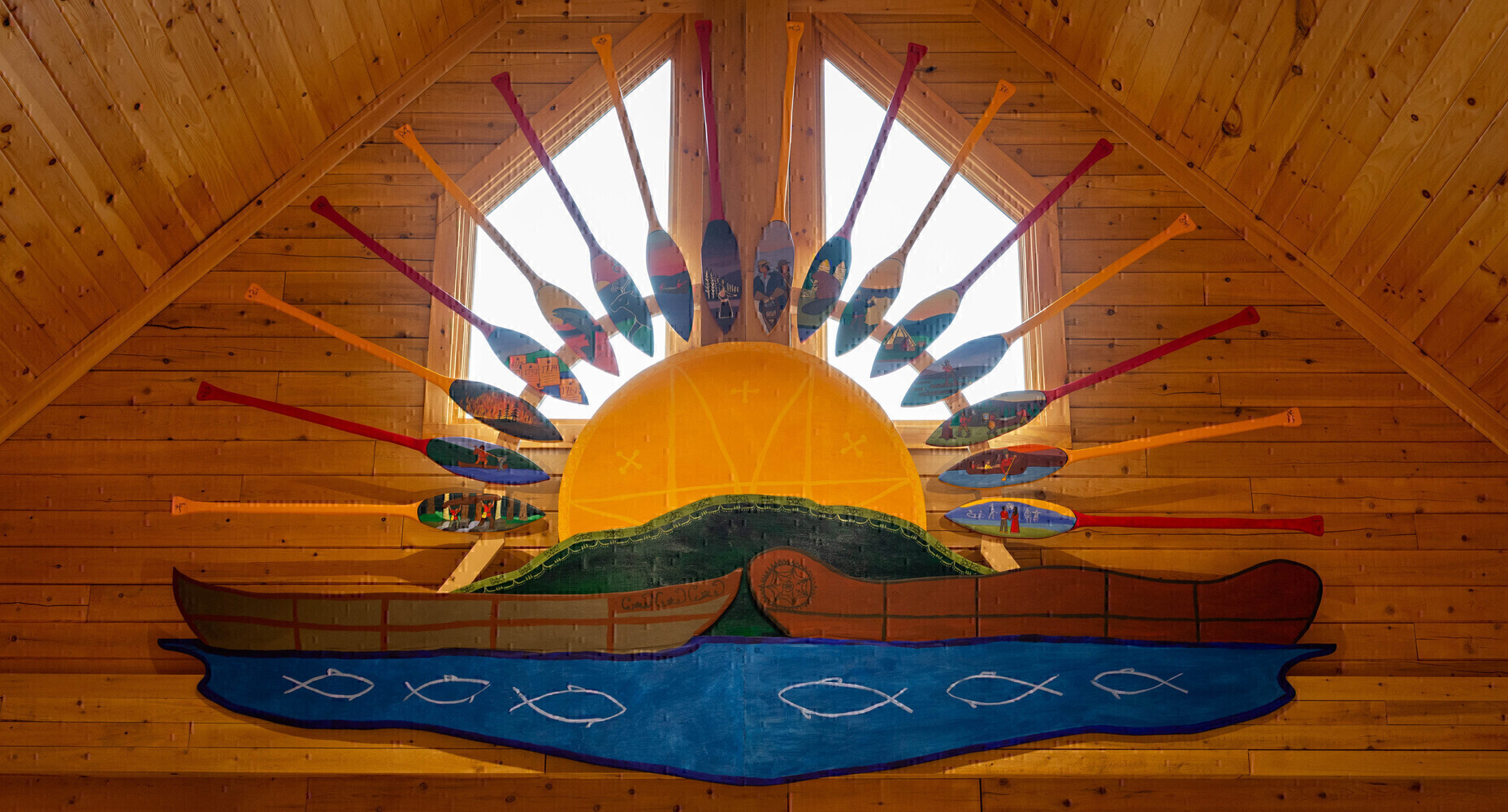